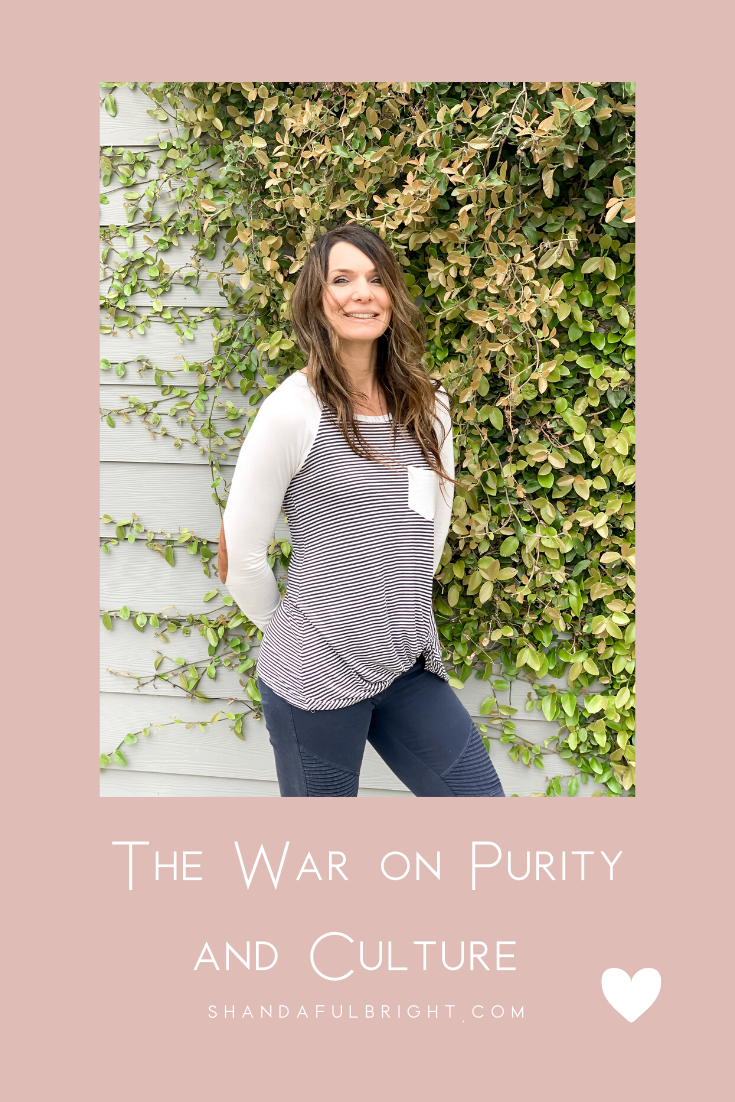 As a mom of teenage boys, a former youth pastor and ordained minster with the COG, I find myself on the deserted battlefields of the purity movement.

I grew up in the purity culture. My parents sat me and my siblings down and told us what sex is and why to stay away from it. “Don’t do it until you’re married,” my dad instructed. He meant well, but somehow my young mind heard, “Sex – bad; no sex – good.”

My youth pastors didn’t teach on purity, but when I went to church camp they split the girls and the boys and told us why we should wait until marriage to have sex.

Our female leader demonstrated what losing your virginity is like by grabbing a tube of toothpaste.  She chose a volunteer from the audience and had her vigorously squeeze the contents out onto a paper plate.

As we wondered what it all meant, the youth leader then said, “Now put the toothpaste back in the tube.” The young girl looked helpless, and she sheepishly shrugged her shoulders knowing she was defeated.

“That’s what losing your virginity is like,” said the leader. “Once you give it away, you’ll never get it back.”

The room was silent. I vowed right then to stay pure until marriage, and because I’m a “do as your told” kind of girl, I did.

You may think that because we live in a “hook-up” culture mentality, sex is often talked about. It is, but then it isn’t.

You can’t seem to watch anything where sex isn’t exploited. I mean, let’s face it. When you have to shield your six year olds eyes from watching a cheeseburger commercial, you know we’ve come a long way as a culture.

Today, sex is readily available to our kids and learning about it from a secular world view is required in high school. My oldest came home from school last year very frustrated. He had to endure several long weeks of sex education in one of his classes. His teacher told them they could get condoms or birth control from the school nurse at anytime without parental notification.

I kind of chuckled when my son told me that, being I just had to sign a permission slip for PE saying he could swim.

Today, our kids are bombarded with sex more than I was at their age. And the church is quiet more now than ever. Long are the days of purity ceremonies and tubes of toothpaste demos to show that sex is designed by God for marriage.

The church has stopped fighting the battle and it appears as though culture has already won.

I believe in having honest conversations with our kids. That doesn’t mean it’s going to be easy. Our kids should be given all the facts about sex before marriage; the consequences, regrets and the truth that they’ll want to do it … Christian or not.

If you don’t want to squeeze tubes of toothpaste out on the table, at least put all the cards on it.

As a former youth pastor, I held purity ceremonies with my youth. We talked about the statistics of sex, what God’s word says about it and I also brought real people in to share. Some of them lost their virginity before marriage, some of them waited. Either way, our youth were told the commitment isn’t always easy.

We have the misconception that because we’re Christians, we won’t want to have sex. But that’s where we go wrong. We need to be honest and real and tell our kids sex is good. God designed it, but it comes with one stipulation … marriage.

I recently had a conversation with my boys who are now in the Why Wait purity program in their youth group. I told them they are learning what God says, what I say, and what they’re youth pastors are teaching them.

In the end, they’re commitment to stay pure is going to come down to a choice they make. That commitment is not going to hinge on what they’ve committed to me or their pastors. It’s going to be dependent on their own commitment to the Lord.

And in the end, that’s all we can do.

We speak truth in the midst of a culture that condones and exalts anything to do with self-gratification. We share truth with our kids and we lay it all out so they can make an honest decision with no regrets, or at the very least, we can walk away with a clear conscience knowing we gave them truth.

When you think about it, it’s the ones who grew up in the days of the purity culture who stopped talking about purity. We dropped the ball. I’m not sure why.

Somewhere along the way, we stopped upholding God’s word. We’ve allowed sexual immorality to advance and we left the battle grounds and gave up the fight. All the while, our kids are listening to the lie that sex before marriage is normal.

In order to lift your voice and speak on behalf of truth, you have to be convinced of it. Maybe that’s the problem. We just don’t believe in God’s truth anymore like we say we do.

The challenge today is to begin to have real conversations about God’s design for sex. The church needs to enter the battlefield once again and speak truth to a culture that has convinced Christians it’s not worth the fight.

If not us, then who? It is the responsibility of every Christian to uphold God’s standard of morality. It is our fight. And God has called each one of us to fight the good fight of faith.

For more information on this topic, listen to Shanda’s podcast episode on Her Faith Inspires … Sex: God’s Design. 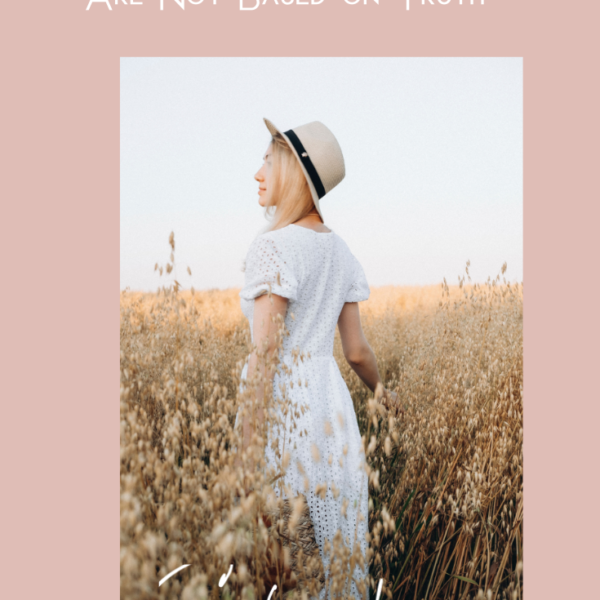 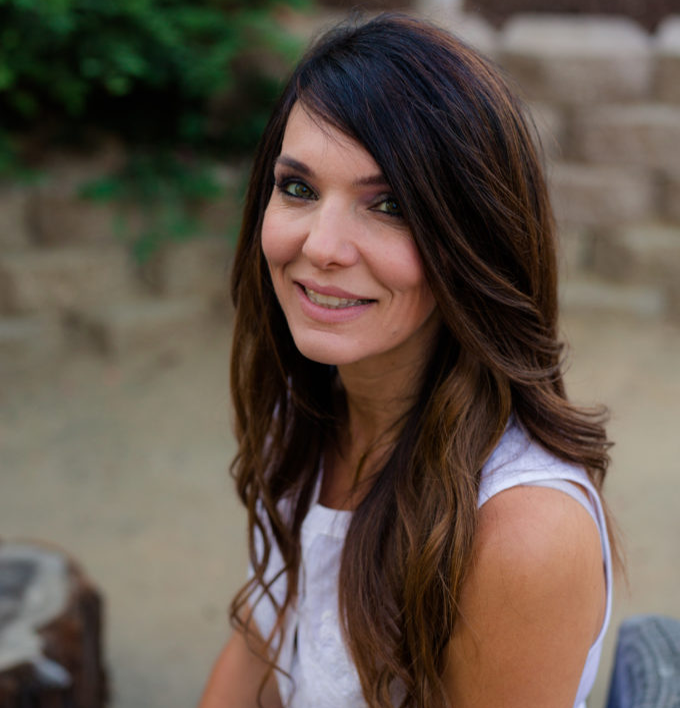 Helping you transform your everyday struggles with God’s word and create an abundant life.

Want to free yourself from always trying to be perfect? Grab this 3-day devotional.

Did you know the average person waits 7 min for th

I’m not big on roller coasters. I’ll ride a fe

Today’s Friday confession is all about my 3inch